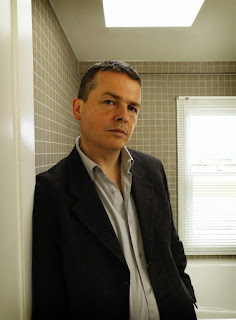 When Doves Cry has been one of my favourite songs since I first heard almost 30 years ago. I still have the Purple Rain soundtrack album that I bought in 1984. I never saw Purple Rain until around 10 years ago and when you see the film you realise that every song on the soundtrack is perfect for the film. In 1984 it seemed that Prince was at the height of his creative brilliance and then he made Parade and Sign 'O The Times albums and well that what makes a legend.


Any cover of a song like When Doves Cry has to be good, it has to capture the atmosphere of the language of the song and it can not be a carbon copy, I think Nick Kelly's version really honours a great song. It is a tribute that is also it's own special version.


Here is a link to Nick's version of When Doves Cry. I've been writing my blog for almost 7 years now and to be sent a version of a song that I love and respect by a singer such as Nick is something I will always remember and be thankful for.

Here also is a link to Nick's website which features information on all his music including the songs he recorded with the great Irish band The Fat Lady Sings.

Thank you to everyone who read my posts over the past year.
Posted by Unknown at 1:18 PM No comments: 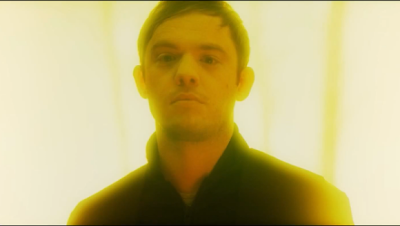 I do love my chart music but listening to the chart update on Radio 1 today and hearing that the top three best selling singles in the UK were by 50 Cent, Eminem, Adam Levine, Will.I.Am, Britney Spears, Justin Timberlake and Jay-Z it really made me think that what the pop charts in 2013 really needs more than ever is new music by new music artists.

One of the more interesting songs on release this week in the UK is presently just outside the top 40 singles charts. It's Kemosabe by Everything Everything. It is the newest single from their album Arc which is also released this week. It includes their excellent single Cough Cough which got to number 37 in the UK charts last year.