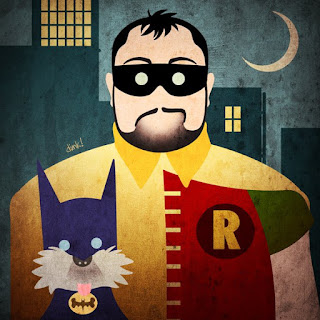 At the beginning of each year it is always interesting to see which music artists and songs will dominate the year ahead in the worldwide singles charts. 2012 was absolutely a pop music year as various year end music mash up mixes and videos proved.
While there are several very talented mash up music producers one of the most inventive is still Robin Skouteris. Robin's mash up of the hit songs of 2012 is called PopLove 2012. The mix includes over 24 music artists and 30 different songs. It also features several songs from previous years including Love Today by Mika, Circus by Britney and Kiss by Prince. I always think Robin's mash ups sound like the various music artists were all in the studio together, the songs are always mixed together flawlessly. The video was also edited by Robin. I love how he features the audio of Lights by Ellie Goulding and uses just the visuals from her beautiful Anything is Possible video.