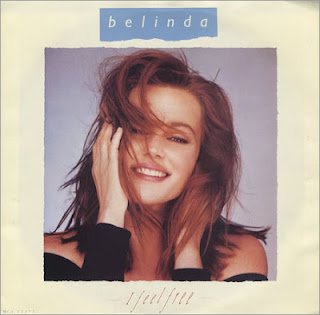 This year Belinda Carlisle's album Heaven On Earth is 25 years. It was released in 1987 and it  featured what has become her most well known solo single Heaven is a Place on Earth which got to number one in several countries worldwide including the U.S., the UK and here in Ireland There were several great singles released from that album including I Get Weak and Circle in the Sand. My favourite single was her version I Feel Free which was originally recorded by Cream in 1966. Her version wasn't a big hit in the US charts but I think it is glorious and still sounds great today.

Here also is the 12" Dub Extended remix of I Feel Free.

Posted by Unknown at 3:22 PM No comments: 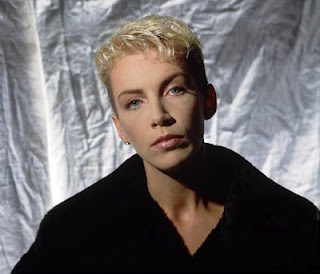 As with the majority of her solo music videos and indeed the various Eurythmics videos the music video for A Whiter Shade of Pale was also a thing of beauty. Like so many singers on this 100 Cover Versions list I couldn't imagine music without Annie Lennox.

Posted by Unknown at 2:49 PM No comments: