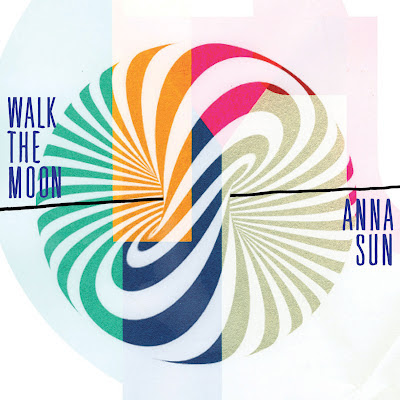 Anna Sun by Walk the Moon has been around since 2010. It featured on their self released album I Want I Want in 2010 and it also features on their new Walk The Moon album on the RCA record label. This week it is currently at the lower end of the UK's I Tunes singles charts and is definitely a song that should be a top 40 hit.

They play the O2 Shepard's Bush Empire music venue in London tonight supporting Fun. which is not surprisingly sold out.

The video captures the indie pop sound of the song perfectly. 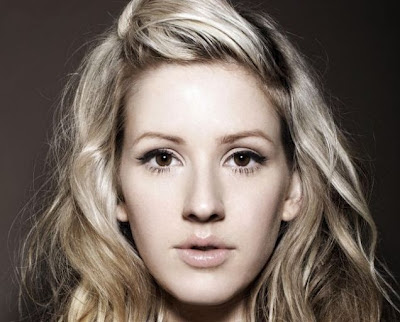 This coming weekend will see Ellie Goulding's new single Anything Could Happen chart in the top ten in the UK's singles charts. It will be her first top ten hit in the UK charts since Your Song got to number 2 in December 2010. She recently recorded a session for BBC's Radio 1's Live lounge show. One of the songs she sang was her version of Fun.'s Some Nights. I love this song and much prefer it to We Are Young.

Here it is. Thanks to Turn1starists for posting on Youtube.

Posted by Unknown at 9:43 AM No comments: