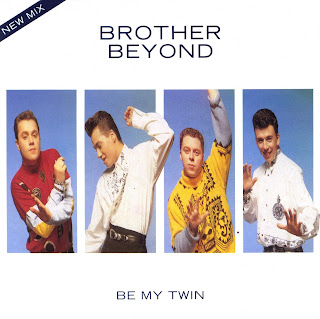 Brother Beyond's songs were pure pop. Their songs evoked the sound of Motown but were also    joyous 80s pop. Their lead singer Nathan Moore was only 23 when The Harder I Try got to number 2 in the UK charts in 1988. The other members of the group; David Ben White, Carl Fysh and Steve Alexander were just as young as was former band member Eg White.

The Harder I Try got to number one here in Ireland. The follow up single; He Ain't No Competition also went top ten when it got to number 6 in the UK charts in 1988. My own personal favourite single by them is Be My Twin. It is also one of my most loved songs of the 80s. It just sums up all that I loved and still do about pop music. Pop lyrics playing with the music that swoops in and out. The video was also so fab, instead of doing the obvious in matching up each of the band members with a female love interest they meet themselves instead which works so well as a pop video.

Nathan Moore went on to feature in another great pop band Worlds Apart who had four top 30 hits in the UK and many hits in Europe throughout the 1990s. Nathan has been promoting  Brother Beyonds appearance at the upcoming Hit Factory Live in Hyde Park next Wednesday on Twitter. He was a real pin up in the 1980s and 1990s and he is still so very handsome today. 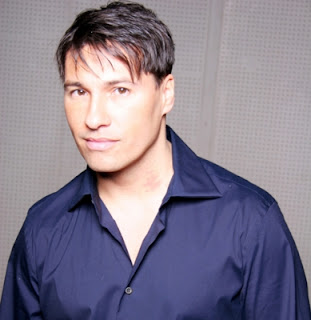 Here are the videos for their aforementioned hit singles which all featured on their Get Even II album.

The first is The Harder I Try.

The second is He Ain't No Competition.

and the gorgeous Be My Twin.

Posted by Unknown at 3:48 PM No comments:

100 Cover Versions #62: James Blake covers 'A Case Of You' by Joni Mitchell 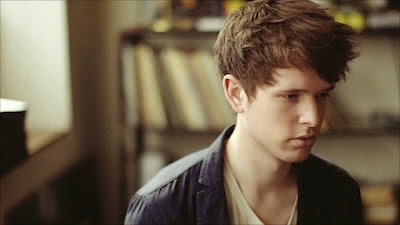 A Case of You first featured on John Mitchell's classic album Blue in 1971. In 2011 James Blake covered it for Zane Lowe's Radio 1 show and it was later released as part of his Enough Thunder EP. A Case of You also was one of the extra tracks on the deluxe edition of his self titled album. The video features actress Rebecca Hall. His cover of the Feist song Limit to Your Love was also one of my most favourite songs last year.

Posted by Unknown at 3:12 PM No comments: 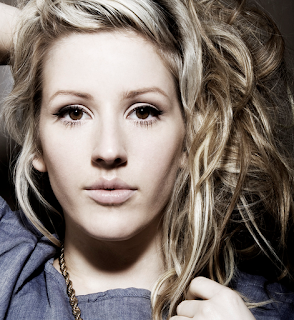 One of the aspects that I never really liked about TV shows such as X Factor is when the contestants have to sing songs that you just know they are not familiar with or have no interest in. Those songs are often ones that were released long before even some of their parents were born. A cover of any song is always good when the singer has a connection or genuine love of the song or music artist. Here is an example of two contemporary singers singing a song that you just know they like. It is Erik Hassle and Ellie Goulding covering Be Mine! by Robyn.

Be Mine! was one of the many gorgeous songs that featured on her Robyn album in 2008. It got to number 3 in Sweden, number 10 in the UK and number 35 here in Ireland. This cover was found on IndieBritain's page on Youtube.

The Hobbit: An Unexpected Journey 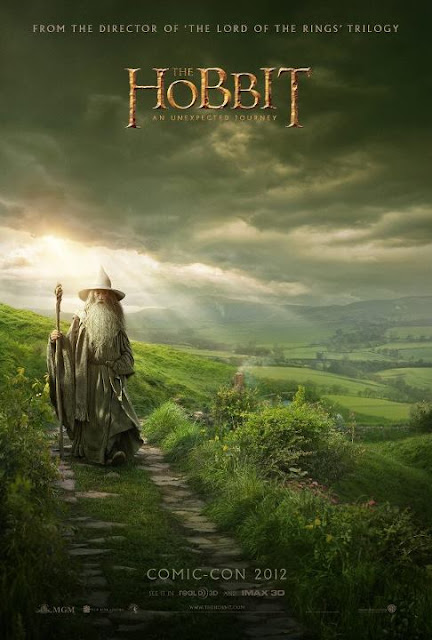 Pictured above is a new poster for The Hobbit: An Unexpected Journey which Peter Jackson unveiled this week at Comic Con.  The marketing and use of film images and drawings of all of The Lord Of the Rings films were always a great part of the huge love that the fans had and so far the imagery in the advertising for the adaptation's first instalment The Hobbit: An Unexpected Journey continues this.

Posted by Unknown at 2:45 PM No comments: