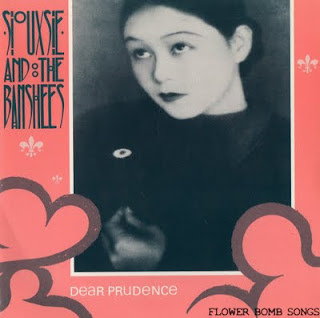 I think 1983 was the first year that I started not just listening to music but realising how really wonderful a well structured song was. I can still remember hearing one of the songs of that year; Dear Prudence by Siouxsie & the Banshees on the radio in my dad's car one Sunday afternoon while he was driving through our home town of Kilkenny. As my dad was involved in Kilkenny's local radio station the radio was always on in the kitchen, the sitting room, the garden and the car. I don't think my dad realised it then but part of the reason I know and love so many songs from the 1980s and 1970s and songs much older than those was because of the fact that we always had music playing, a childhood and teenage years full of pop songs.

Dear Prudence is one of my all time favourite songs. I wonder is that partly because I associate it with the memory of first hearing it. I like that idea. I think that's how music allows us to hang on to moments that a song just becomes part of through personal memory. I never knew it's history in that it was connected with a real person; Prudence Farrow, when John and Paul wrote it in 1968. Click here to know more.

Here is Siouxsie & The Banshees and the very beautiful Dear Prudence.

Posted by Unknown at 4:23 PM No comments:

Labels: 100 Cover Versions, Siouxsie and the Banshees, The Beatles 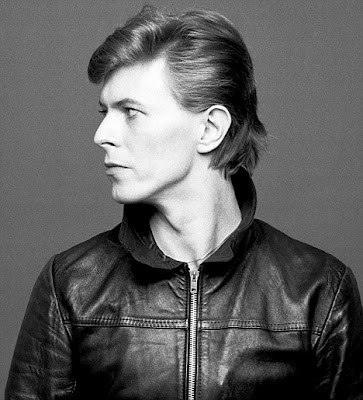 Here is the first of two covers of the song I Feel Free by Cream. It is by David Bowie. It is pure addictive dance music. He introduces his own history of the performances of the song in the video below. What is also fabulous is what he says about his own way of working with a project which in turn can be read as great advice to any creative person.

Posted by Unknown at 3:41 PM No comments:

100 Cover Versions #55: Jessie Ware covers 'What You Won't Do Do For Love'by Bobby Caldwell 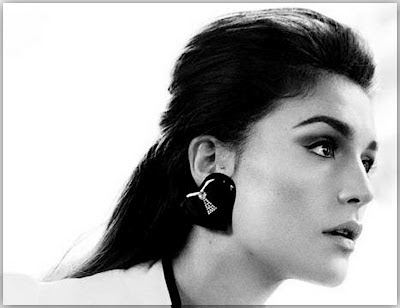 What You Won't Do Do For Love was written by Bobby Caldwell and Alfons Kettner and was a hit single for Bobby Caldwell when it reached number 6 on the Billboard Hot 100 in 1978. Because of it's very smooth soulful melody it has become one of the most sampled songs in music and can be heard in songs by Aaliyah, Tatayana Ali, Mariah Carey, Mary J. Blige and 2Pac. It has been covered by Elliott Yamin, Go West and Boyz II Men.

One of the more recent cover versions of What You Won't Do Do For Love is by Jessie Ware. She has previously performed it live in clubs in the UK with Sampha and he has produced this studio version. He has also collaborated with Jessie on the very lovely song Valentine. I love the Bobby Caldwell so much that it took me a few listens to appreciate Jessie's version which I now really love.
Jessie is going on tour later this year in the UK and will also be playing a concert in the Sugar Club here in Dublin on the 5th of November. Her debut album Devotion is released in August and will feature songs such as Running and her new song Precious Moments. 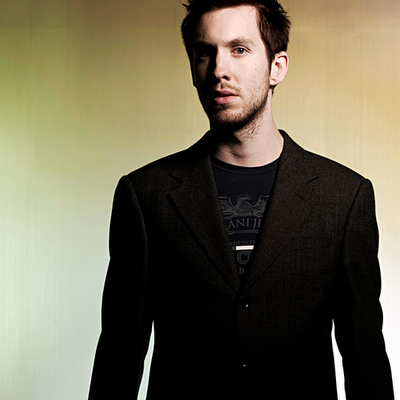 We'll Be Coming Back is the new single by Calvin Harris featuring Example. It will feature on his third studio album which should also include his three previous singles Bounce (featuring Kelis), Feel So Close and Let's Go (Featuring Ne-Yo). All three of those previous songs made it to number 2 in the UK singles charts. Both Bounce and Feel So Close were number ones here in the Irish singles chart while Let's Go recently got to number 2. Calvin Harris has had two number ones as featured artist when his collaboration with Dizzee Rascal on Dance Wiv Me got to the top of the UK charts in 2008 and of course with Rihanna on We Found Love; their huge worldwide number one of 2011. Example has had two number ones singles in the UK charts as lead artist with Changed the Way You Kiss Me and Stay Awake both in 2011.

Collaborations between established music artists and producers usually result in a number one so We'll Be Coming Back will definitely do well worldwide. It is released in Ireland on 27th July and in the UK on the 29th.

Posted by Unknown at 2:37 AM No comments: