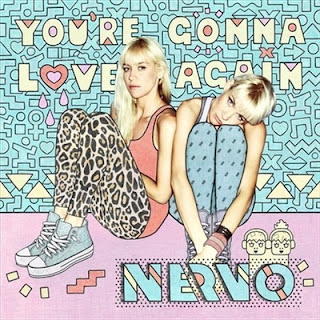 Nervo are Australian twins Miriam and Olivia Nervo. They are both songwriters and have written or produced lots of dance songs over the past few years including songs for Nicole Scherzinger, Pixie Lott and Kesha. One of their most well known songs is When Love Takes Over by David Guetta featuring Kelly Rowland. They also produced one of Kylie's best recent singles Put Your Hands Up (If You Feel Love).

Their brand new single is You're Gonna Love Again.

Here is the Y.G.L.A. Pleasurecraft Happily Never After Remix too.


Posted by Unknown at 3:36 PM No comments: Links to this post 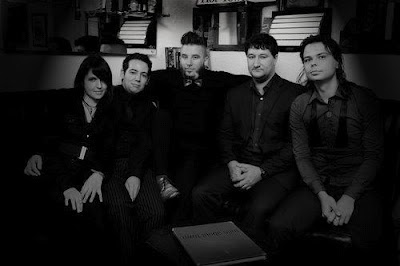 Many years ago I used to live in Galway where I worked in an Irish retail chain store. Back in the late 1980s most shops didn't open on a Sunday so almost every Sunday morning I used to go and listen to jazz in a pub near Shop Street with one of my house-mates. The song I most remember being performed each week in the pub was Summertime which is a real jazz standard. All of my friends know that I am not a pub person and for a long time jazz music reminded me of pubs and that Sunday morning routine.

However! This year Jaime Nanci has reinvented jazz music for me because of what he and his band The Blue Boys do with the songs that he sings. I have already featured one of their songs on this list which was their version of Babooshka by Kate Bush and here is a second song by them which I really adore. It's their version of Am I Blue which was first written in 1929 and featured in the film On With the Show. The beginning of this song is sung without any musical instrument. I think he is just super. After all these years I'm starting to get jazz and blues now, it allows you to be sad or happy or both at the same time.

Here is Am I Blue by Jaime Nanci and the Blue Boys which was recorded in Whelans in Dublin in February 2012.

Posted by Unknown at 1:55 PM No comments: Links to this post 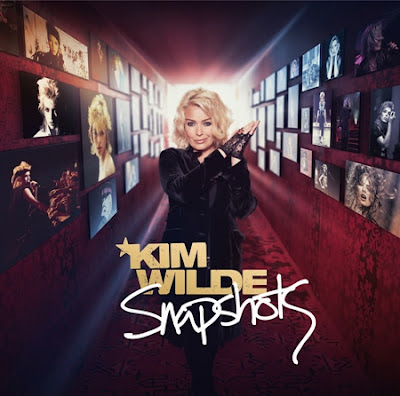 Kim Wilde's album Snapshots was released in 2011 and featured her versions of songs from a variety of music artists such as Erasure, Black, Suede, The Cars and Kirsty MacColl. My own particular favourite song on that album is her cover of To France by Mike Oldfield which was first released in 1984 and featured Maggie Reilly on vocals who also sang on his Moonlight Shadow single.
Kim has always had such a distinctive voice, one that suits ballads and pop so well. She completely reinvented songs like You Keep Me Hanging On and If I Can't Have You and brought them back into vogue for a new generation through dance pop.

To France was released on single in December 2011 and had a Christmas remix. Here is the album version.

Posted by Unknown at 1:30 PM No comments: Links to this post 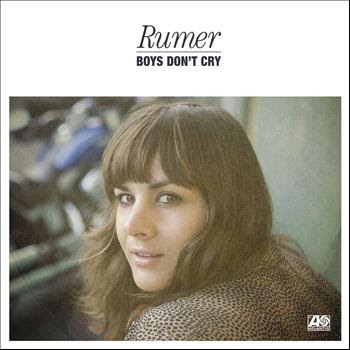 Sara Smile is the second single released by Rumer that features on her album Boys Don't Cry which is a collection of her versions of songs that were first recorded by various music artists in the 1970s. Sara Smile was a number 4 Billboard Hot 100 in 1976 for Daryl Hall & John Oates and was their first big American and Canadian hit. The song that followed it was a re-release of their single She's Gone, two truly great songs of the 1970s.

Certain songs really suit Rumer's voice and Sara Smile is perfect for her. She released her version of David Gate's Goodbye Girl last year too which is also so lovely. 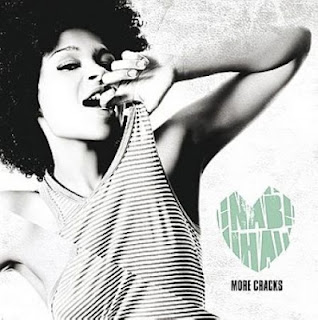 Never Played the Bass is the fourth single by Danish singer Nabiha. Her previous singles Deep Sleep, The Enemy and Trouble were all top ten hits in Denmark. Never Played the Bass is one of four new songs that features on her re-released album More Cracks and that song got to number 4 in the Danish singles chart. It features a great sample from the Womack & Womack song  Teardrops which brings me right back to 1983.

Never Played the Bass was first released last year and is great feel good pop. It has a gorgeous summer vibe.

Posted by Unknown at 12:38 PM No comments: Links to this post 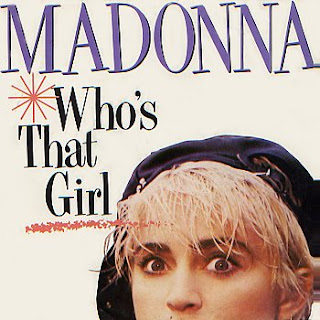 
Several songs also featured on movie soundtracks including Madonna's Who's That Girl, La Bamba by Los Lobos and Starship's Nothing Gonna Stop Us Now (From Mannequin).

I always think the chart is more interesting where there is a wider selection of number one songs. It will be interesting to see how many more songs make it to number one this year in the US.

Here is a video of the 29 songs that made it to number one in 1987 on the Billboard Hot 100. The video was complied by IdolWatcher0

Posted by Unknown at 12:11 PM No comments: Links to this post