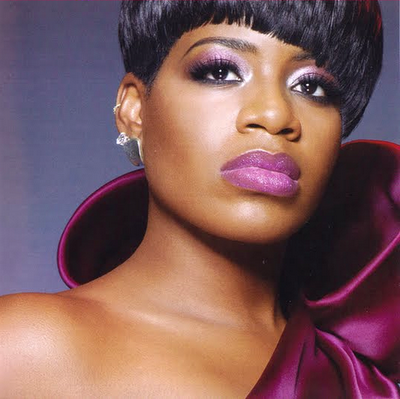 One of the aspects of american popular culture that I love is how America honours it's stars; it's icons of music and cinema. One of the most celebrated superstars over the past few decades has been Stevie Wonder. Here is American Idol winner Fantasia Barrino singing Superstition at a music event with Stevie in the audience. Not only is she fantastic but the every single musician in the band is pure powerhouse. 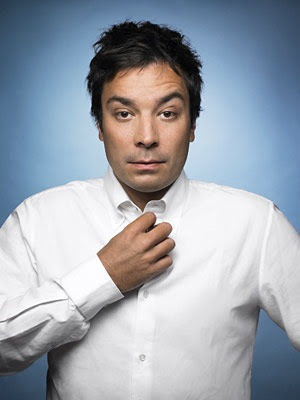 I rarely like to post videos that have probably been seen a million times on other websites but here's one I wanted to keep in an on line momento kind of way. It's Carly Rae Jepsen singing her song, yes! that one, with Jimmy Fallon and The Roots playing an array of elementary school instruments.  It was recorded in the 'music room' before the broadcast of his Late Night with Jimmy Fallon show. Jimmy is like a child who found that he got brand new friends under the Christmas tree. It's both fun and cute and serious in a way that videos like this work so well.

If this video doesn't knock Gotye off the top of the Billboard Hot 100 and make Carly Rae number one I guess they will just have to call Chuck Norris in.

Posted by Unknown at 7:45 AM No comments: 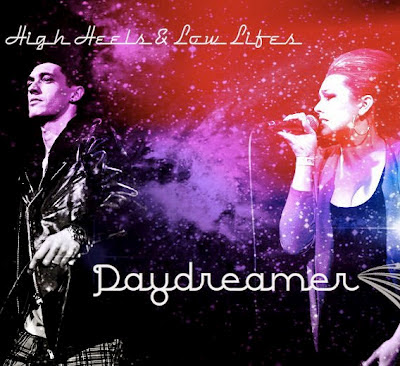 Here's the video for Who Cares Anyway.

One of the best things about following a new pop act through Twitter is that you get to see the development of a new song from the initial news about it being recorded in studio or seeing still shots from the day of the video's production. That happened recently when Mista Mee and Bekki filmed the video for their newest song Daydreamer. The video was released on June 1st and I think the song is their best to date. The mix of Bekki's singing and Mista Mee's rap blend perfectly in the production. I still believe that with any pop song you have to like it within the first few seconds. It has to stick in your head, you have to imagine it hearing on the radio. You simply have to believe in them as pop stars and that's what Bekki and Mista Mee are now. I think it is only a matter of time before High Heels & Low Lifes will be in the charts and it is very exciting to follow their progress.

Here is their new single Daydreamer by High Heels & Low Lifes which will be released on download through the Red Dragon Records Label on July 1st. 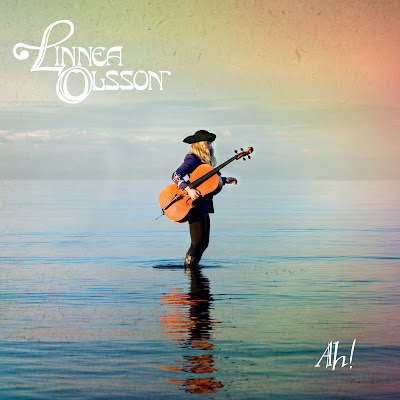 Last winter I went to see Ane Brun in Whelans music venue here in Dublin. Her support artist was Linnea Olsson who also plays in Ane's band. When Ane Brun played in Dublin again this time in Vicar street her support artist was once again Linnea Olsson. I was so impressed by her music last year that it was wonderful to see her again. This time she really was even better. The thing with support music artists who you are not familiar with is that you either love them or are totally indifferent but Linnea Olsson was someone who I would go see in a solo concert. In Vicar Street she played several songs from her album Ah! She plays her cello to pre-recorded music or music that she programmes in and then plays over. It might sound a bit off-putting but the effect was brilliant even though I would love to hear her play with a full band too.

One song that Linnea played in Vicar Street that isn't on her album Ah! is her cover of Sex Object by Kraftwerk. As I am very much a pop fan the only Kraftwerk song I knew is The Model so I didn't know that Sex Object was their famous song from their 1986 album Electric Cafe. Once again I associated a famous song with this new singer which is always an amazing thing. I love going to gigs and being surprised. My friend Brian always tells me to be open to new music and that is why there is a mixed bag of songs on this list. These days I am now appreciating songs that I would have closed my mind to without giving them a proper listen. Over the past few months singers such as Ane Brun and Linnea Olsson have become some of my most listened to music artists.

Here is Linnea Olsson and her cover version of Sex Object which was recorded at Shepard's Bush Empire in London in April of this year.

and here is a clip from Vicar street with some more of her set from that evening when I saw her. The first song you hear is Giddy Up which features on her album Ah!

Thanks and credit to both people who posted these clips on Youtube.

Posted by Unknown at 5:02 AM No comments:

100 cover Versions #34: Robyn covers 'When I Think of You' by Janet Jackson 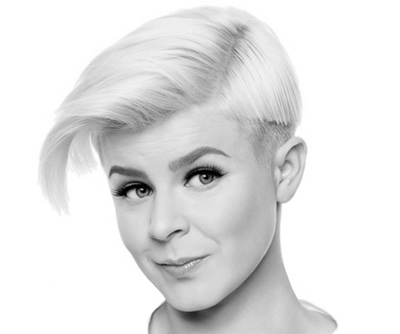 Here's Robyn with a live performance in concert version of When I Think of You by Janet Jackson. There is something so lovely about Robyn covering one of Janet's most joyous and poppiest songs and one that featured on her breakthrough album Control.