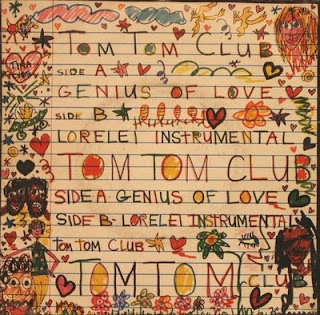 In 1981 Tom Tom Club released Genius of Love. It only got to number 65 in the UK singles chart and number 31 on the Billboard Hot 100 but it was a club hit around the world. Since the 1980s it has been sampled on several songs including Fantasy by Mariah Carey, Chewing Gum by Annie and Return of the Mack by Mark Morrison.

Here is a mash up of it with Fergie's London Bridge. Several songs from her debut album have been used in mash ups but I think this one works particularly well. 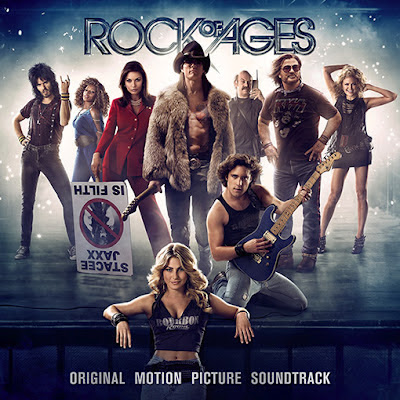 The Rock of Ages musical movie will be released in cinemas on June 15th. It stars Tom Cruise, Julianne Hough, Diego Bonita, Russell Brand, Catherine Zeta Jones, Alec Baldwin and Mary J. Blige. The soundtrack is released on June 5th and features songs that were first performed by artists such as Poison, Foreigner, Pat Benatar, REO Speedwagon and Bon Jovi. A lot of the coverage will be centred on Tom Cruise's performance as Stacee Jaxx. This is a film where we will hear him sing songs such as Paradise City by Guns 'N' Roses and Pour Some Sugar On Me by Def Leppard.

The first song released as publicity for the film is Any Way You Want It which is performed by Mary J. Blige, Constantine Maroulis and Julianne Hough. It was first released in 1980 by Journey and got to number 23 on the Billboard Hot 100.

and here's the trailer.