Call It What You Want 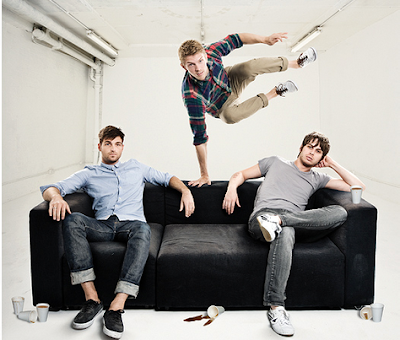 I was listening to the single Call It Want You Want by Foster the People for the first time today and the intro made me think; 'I heard that before!". It is v similar to the David Morales club remix of Throb by Janet Jackson. Here's both of those songs.

and then Miss Jackson.

Posted by Unknown at 10:58 AM No comments: Links to this post 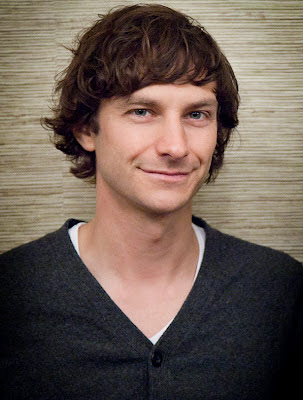 One aspect of writing a pop music blog over the past six years is that it has also functioned as an on line journal of all the songs that I have liked over a certain period of time. As I haven't been posting since last summer I'm going to backtrack and post several of the singles that have stood out in my opinion over the past few months. My least favourite songs have often been the most popular songs in the UK singles chart especially the number one songs but one song that I have definitely liked was Somebody That I Used to Know by Gotye featuring Kimbra.

Now, I know that someone blogging about Gotye in April 2012 is like someone in 2011 posting 'Have you heard this great new artist called Lady Gaga?'. But what intrigues me about Somebody that I Used To Know is exactly why it has been so popular. The song's official video has been viewed over 136 million times on Youtube to date and is also the biggest selling single in the UK so far this year.

I think that in relation to a song connecting with a mass audience Somebody... is this year's Someone Like You by Adele. The Somebody in Gotye's song subliminally connects it to Adele's Someone and I would say many people mis-title the song as being called Somebody That I Used To Love.
For all of the many dance pop songs in the chart there is still a huge market and a want for ballads. In the 1980s pop love songs were often about wishing to be in love or about a state of being in love which may never be reciprocated. Lots of the SAW songs worked well using that connection to their audiences. The most popular sort of love ballad lyrics today are often about a love that once was and is now gone. The 'Somebody' in Gotye's song is not named therefore it's love theme appeals to a universal market.  Somebody that I Used To Love is very simple in it's structure both lyrically and in it's delivery; Gotye sings it low and then his vocals builds with more intensity at the chorus. We also can hear each instrument played. The vocals match the music at each part of the song.  If the same tone was used for the whole song I don't think it would have been as successful.

Since the 1980s we have associated a song with it's video image. In that way video is still to a great degree important. The tone and the mood of the video for Somebody That I Used To Know concentrates completely on the singer and the song. The video begins at his feet and then moves up along his side to his face. One commenter on Youtube said that Gotye has a 'wolfish smile'. He has great hair and beautiful eyes but he also has a quality that you can't quite describe. The video is a blank canvas and the body paint literally allows the singer to blend into the song itself. I'm sure there are many pop fans who are tired of female singers being used as a sexual object in pop music videos. Somebody that I Used To Know focuses on male sexuality and for the first part of the video it concentrates on Gotye and only later Kimbra comes into the video's narrative but her nudity, which is not in any way gratuitous, only matches that of Gotye's.
The song also reminds me a lot of Eamon's 2003 song  Fuck It (I Don't Want You Back) and also Frankee's reply song F.U.R.B (Fuck You Right Back)'. Both songs are about the aftermath of a relationship; Somebody That I... is both of those songs combined. It is a duet but not in the traditional way. Gotye sings first, then Kimbra and then briefly together where he reclaims the narrative of the song back.
Kimbra, who I can see having several hit songs of her own is styled like someone who goes shopping with Katy Perry and Jessie J. Everything in today's pop is connected to something eles whether if it is obvious or subliminal.

The aesthetics of pop music has never been more connected commercially and creatively as it is in 2012.

Posted by Unknown at 9:15 AM No comments: Links to this post