Waterfalls - the new single by Stooshe 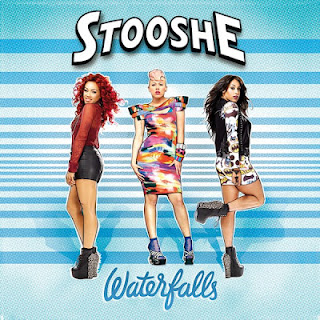 Black Heart by Stooshe is one of the best pop songs of 2012 and it is still in the top 40 in the UK many weeks after it's release. Their new single is a cover version of Waterfalls by TLC and it isn't too different from the original which was one of the 1990's perfect pop songs. It is already 17 years old!  Waterfalls is a cover that's perfect for Stooshe and it will definitely be another top ten hit for them. It will be released in November as a double A side single with See Me Like This which also features on their self tilted debut album which is also released in November.