Something New -The return of Girls Aloud 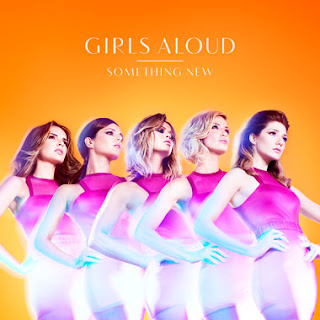 
I'm loving the whole look of the comeback from the build up on their website that started ten days ago to the colour and sheer glamour of how the new re-launch website looks. Their new single is Something New and I think both the song and video is fabulous. All five of them sing solo and it has a real classic Girls Aloud/ Xenomania sound. Loving 'We're the leaders of the pack' lyric a lot.
It is on pre-order from tonight and is released on November 18th.

All the details of their new single, album and tour are here on their website.