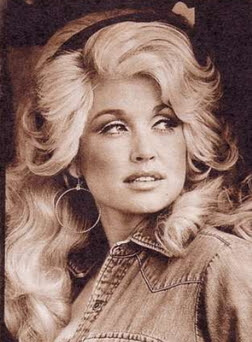 One of my earliest memories of music was hearing In The Ghetto by Elvis Presley in my grandmothers house back in the 1970s. It may have been on the radio but I know that my uncle was a big fan then so it might have been from an album. I have always loved story songs, ones that that have a narrative across their lyrics. It is a song that always made me sad. I think the story in it is so tragic because decades later we can still relate it to today's times. I think the line that always stood out for me was 'and his mama cries' which is repeated three songs in the song and most powerfully at the end. There are only twenty lines in the entire song and it shows the quality of song-writing both music and lyrics in the 1960s. It was written by Mac Davis and recorded by Elvis in 1969. It would become one of the most successful and famous songs of his career. Mac Davis also wrote A Little Less Conversation which was a hit years after Elvis's death when a remixed version was released.

I can't remember when I first heard Dolly Parton's version of In The Ghetto but it is a perfect song for her to cover.  She completely captures the mood of the song, you believe every word of the song.