Some Blue I Used To Know 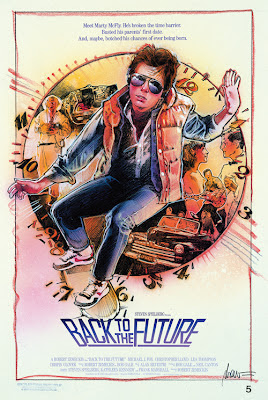 Regular readers to this blog will know that I absolutely love the editing work of Panos T. He has recently being working with Mash Up Germany and one of their recent collaborations was called Some Blue I Used To Know.

I know the last song that most people want to hear is Somebody That I Used To Know by Gotye in a song but it works so well in this mix.

The songs featured in the mash up are:

Panos T also mixes scenes from Back to the Future. The poster above is from the website www.geekyrant.com and could have once been the poster used in foyers when the film was first released.

Labels: Back to the Future, Gerry Rafferty, Gotye, Marty McFly, Mash Up, Queen