Everybody in the Nite - The Dead Heavys 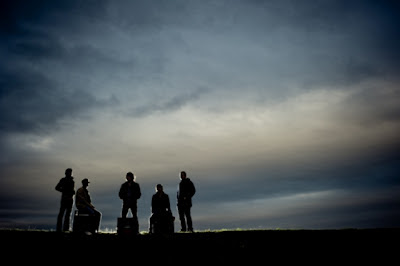 Here's a song that was recommended to me through Twitter yesterday. It's Everybody in the Nite by the Irish band The Dead Heavys. I liked this song straight away. It's has a definite 1970s rock influence which is such a classic sound.

There so many different genres of music in Ireland now. We are renowned for our pop acts and singer songwriters but I love hearing international influences from past decades in new music too.