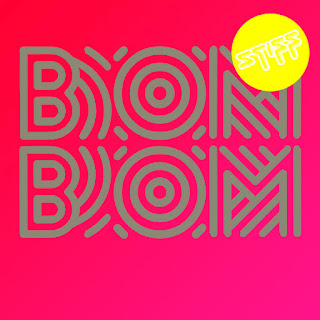 My favourite song in the UK singles chart at the moment is Lost in Your Love by Redlight. It's like the House songs that I liked back at the end of the 1980s are starting to come back into the charts in an updated way.


Bom Bom by Sam & The Womp is another new pop song that I really like. It reminds me of several pop songs in a good way. The video has been compared to Deee-Lite's Groove Is In The Heart but I think it has more of a vibe of Steve Strange's Blitz Club of the New Romantic period mixed with all of the Acid House music videos of the late 1980s.

Bom Bom is released on Stiff Records on August 19th. You will find this song either addictive or completely annoying which is exactly the reaction that successful pop songs should have.