100 Cover Versions #91: Patti Austin sings 'Smoke Gets In Your Eyes' 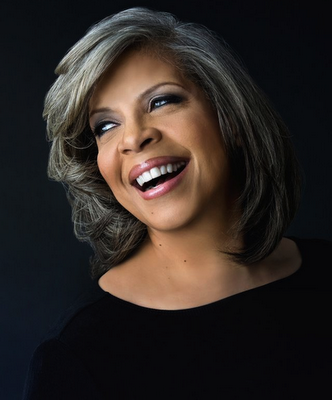 Smoke Gets In Your Eyes was first composed in 1933 by Jerome Kern and the lyrics of the song were by Otto Harbach. It featured in the Broadway musical Roberta where it was first sung by Tamara Drasin. Many of the facts that I feature in this list of cover versions are ones that I have just recently read about. I think the history of each song is so important. The legacy of popular music should always start with those who created it. The first person who recorded Smoke Gets In Your Eyes was Gertrude Niesen in October of 1933. Irene Dunne sang it in the film version of Roberta two years later in 1935. In 1958 The Platters had a number one hit record with their version in the American Billboard charts. That for a long time was the version that I loved most as a child. Regular readers to this blog will know that I grew up with a radio station beside our house and music was on in our house all day long so that is why it is so important to me.


When I first moved away from home in 1989 I had to leave my record player behind until one weekend my dad brought my record player to me. I just remembered that. Back in the early 1990s I also bought music on cassette. I still have all those cassette singles and albums. One of those albums was The Real Me by Patti Austin. It was her album of the songs that she grew up with and was released in 1988. It is a truly gorgeous album. I could choose several songs from that album on this list such as Lazy Afternoon or Someone Is Standing Outside but as Smoke Gets In Your Eyes is one of my all time favourite songs and because Patti's version is pure beauty this is the song I have chosen from that album. If someday I meet someone who loves music as much as I do I would want him to love this song.