100 Cover Versions #89: Chromatics cover 'Running Up That Hill (A Deal With God)' by Kate Bush 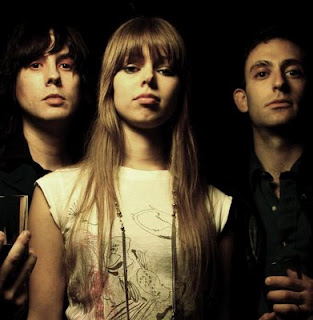 Kate Bush will be one of the highlights at the closing ceremonies at the Olympics later today. She is said to be performing a  new version of her song Running Up That Hill (A Deal With God) this evening and it is already climbing the UK Itunes singles chart.


It is still one of Kate Bush's most popular and most covered songs. It is a song that various covers really divides people's opinions. Placebo, Kiki & Herb, Patrick Wolf and Tori Amos are just a few of the music artists who have performed the song either as recorded versions or in concert.
I think Running Up That Hill (A Deal With God) is just one of those perfect songs. It is pop and dance and so much more. It is simply a Kate Bush song. She is her own genre of music.

The video below features the original Kate Bush video which was released in 1985. Kate's fellow dancer in the video was Michael Hervieu and the choreography was by Diane Grey.