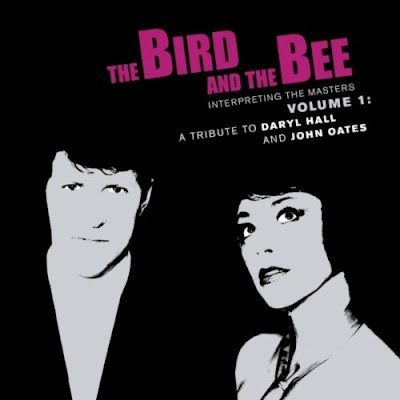 On my 100 Cover Versions list I have already featured a song by The Bird and The Bee which was Kiss on my List. That song was featured on their album Interpreting the Masters Volume 1: A Tribute to Daryl Hall & John Oates. Here is another song from that album. It's One on One which got to number 7 on the Billboard Hot 100 in 1983 for Hall & Oates. It was taken from their album H20 which also featured their classic songs Maneater and Family Man.

Labels: 100 Cover Versions, Hall and Oates, One on One, The Bird and the Bee