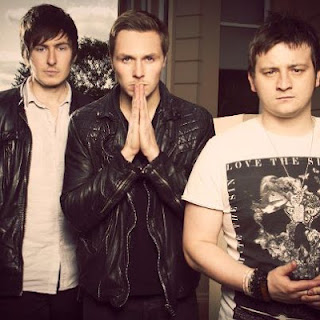 
Here is one that I really like. It's their version of Katy Perry's Part of Me which I prefer to the original now. It's so great to hear that beautiful Scottish accent in his singing voice.

I think I saw Little Eye on fellow pop blogger's Nick's Re-View Twitter page so thanks to Nick for that.