You Bring Me Joy - Amelia Lily 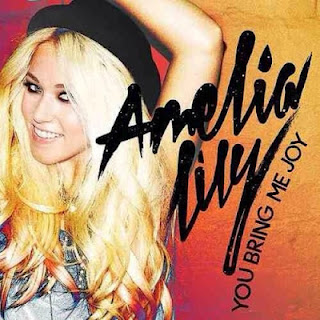 You Bring Me Joy the debut solo single by X Factor UK contestant Amelia Lily is released on August 24th here in Ireland and on the 26th in the UK. It's produced by Xenomania and is one of their best pop creations of recent times. Her debut album is due in November. With Misha B's success with her single Home Run and the forthcoming hit Wings by X Factor winners Little Mix last years series has at least three strong pop acts to date. Marcus Collins so deserves better success than he has been having but a strong new song being featured on the forthcoming series live shows could turn his career around again.

Amelia Lily recently filmed the music video You Bring Me Joy, in the meantime here's the lyric video.