Shout it Out - Reece Mastin 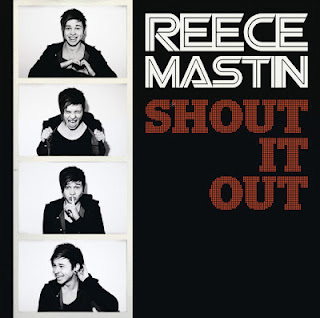 Australians really love their pop music. Karmin's Broken Hearted is an example of an American pop song that is doing well in the ARIA charts. As I noted here before I wish the various songs by Australian music artists were also hits internationally.