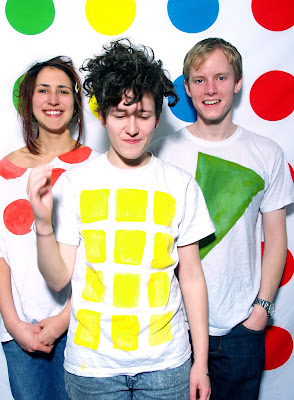 
Their second studio album Never is due for release on the 21st July here in Ireland and on the 23rd in the UK. It follows Micachu's acclaimed debut album Jewellery from 2010 and also the 2011 live album Chopped and Screwed.

From Jewellery here is Golden Phone.

and here is the recently released trailer for their Never album.