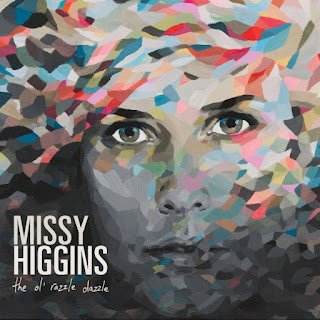 Everyone's Waiting is the second single from Australian singer Missy Higgins third album The Ol' Razzle Dazzle. It charted this week at number 31 in the Australian ARIA singles chart.

Missy has had two number one singles to date in the ARIA singles chart with her debut single Scar from 2004 and Steer in 2007. All of her three albums to date have also gotten to number one in Australia. She has also released one live album and seven EPs

Everyone's Waiting is a gorgeous ballad and is one of the best songs I've heard this week.