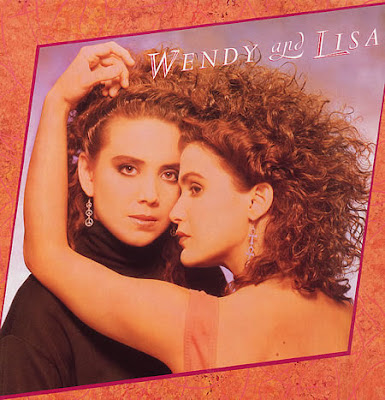 One of the great things that I liked about Prince was the talent that he worked with especially the other band members of the revolution who went on to make their own music. One of the albums that followed the break up of the Revolution was Wendy and Lisa's self titled debut album. I remember that Waterfall and Sideshow were the singles that were featured on it but it was a great album in it's entirety. I bought the album on CD a few years ago and it had a different cover but the original cover pictured above I think is one of the most beautiful of it's era. My most favourite song by Wendy and Lisa from that album was called Chance to Grow. I think it is pure gorgeousness.