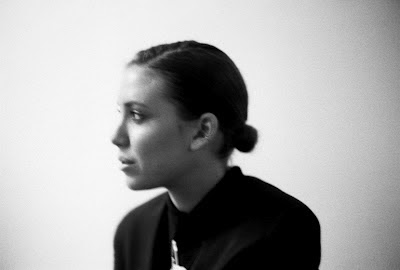 Silver Springs was written by Stevie Nicks in the late 1970s and was originally meant to be included on Fleetwood Mac's 1977 album Rumours. It instead became the b-side to Go Your Own Way and later became a single in it's own right when it featured on their 1997 reunion album The Dance. Silver Springs has a very interesting history which you can read more about here.


Swedish singer Lykke Li covered Silver Springs for the French radio station LTL2 earlier this year and here is her version. Thanks to Mark Fulledge for posting the video and link below on his Youtube page.

You can also watch Lykke Li's in studio performance of Silver Springs here.