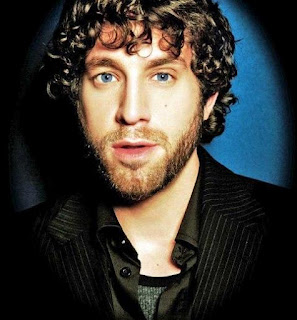 A Song For You is without doubt one of my all time most favourite songs. I've already featured that song on this list which is the version sung by Lalah Hathaway who is the daughter of the man who first made the song famous, that is the great Donny Hathaway.


While I have featured songs that have been performed on television music shows or artist tribute specials here on this list, I haven't featured any performances from shows like American Idol or X Factor. There have been songs performed on that shows which I love such as Ruth Lorenzo singing Purple Rain and Shayne Ward singing You Make Me Feel Brand New but the only song I want to feature on this list is Elliott Yamin singing A Song For You who first sang it on American Idol.
I think the first time I heard him sing it I cried. I think in years to come when people hear Elliott Yamin sing that song they will experience the same effect. The purpose of any cover version is to make the listener believe, to make them feel that emotion that the songwriter or original singer first wanted an audience to feel. The joy and beauty of music is that we can connect with either watching it on TV with millions of other people or when we listen to the song on our own.

There are several versions of Elliott singing the show on line including American Idol and in concert but the clip below is just the song. I have been lucky to have heard so many of my favourite songs sung at concerts over the years and someday I would love to hear Elliott Yamin sing A Song For You.