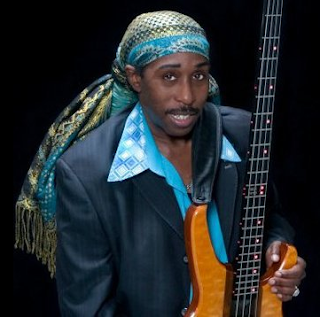 Wishing Deon Estus a very birthday today. He is without doubt one of the nicest singers and musicians on Twitter. He interacts with every one of his fans through social media and I know every one of his fans appreciates his friendliness and good heart. When I look back on some of my favourite Wham! videos and concert performances I love seeing him playing bass or singing beside George, Andrew, Pepsi, Shirlie and the other members of the band. Deon also has his own wonderful songs. One of which is Heaven Help Me which George Michael sings backing vocals on.

Here is Deon and George with a live in Wembley concert performance of a wonderful cover version of 1-2-3 which was a hit for Len Barry in 1965.