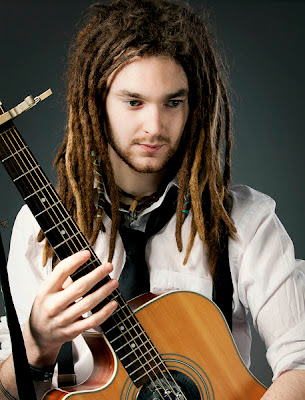 The Thomas Donoghue Band are a Kilkenny based group whose musical influences include James Vincent McMorrow, Newton Faulkner, the John Butler Trio and Lisa Hannigan. The five piece band are Thomas Donoghue, Dan Pearson, Vicky Day, Ken Farrell and Peter Flynn.
Last Saturday they released their debut EP; In The Meantime with a launch party in Kilkenny. That EP features three songs Solace, In the Meantime and The Sea. 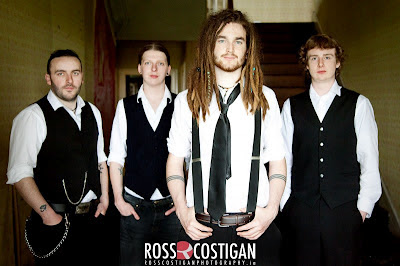 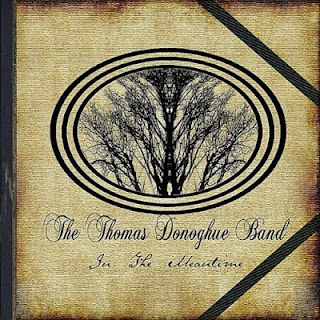 A music video for Solace was directed by Ross Costigan and features below. The photos of Thomas and the band featured on this post are also by Ross. There has always been a vibrant music scene in Kilkenny. I grew up with Kerbdog and Engine Alley being successful both locally, nationally and beyond. Today what those bands started continues with an even greater mix of creative talents who work in art, film, theatre and music. The video below for Solace was also filmed by Ross Costiagan and Richie Cody and the production and online facilities are by Mycrofilms.