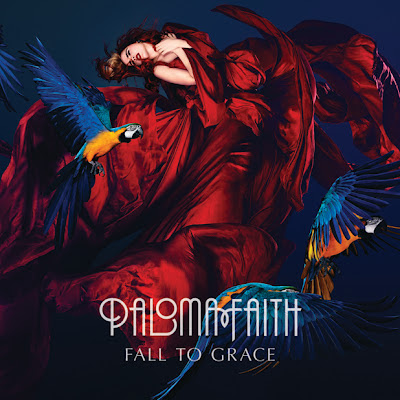 One of the best concerts that I went to in Dublin over the past few years was Paloma Faith in the Iveagh Gardens here in the city centre. At the time she was touring with her album Do You Want the Truth or Something Beautiful? Each song was a little show in itself. She is a really great music artist to see in concert as it's all about the look and the drama of the songs and her banter was great too. At the time New York was her big song and now in 2012 her most recent single Picking Up The Pieces from her second studio album Fall To Grace is becoming just as well known.

Candi Staton sang before Paloma at that concert in the Iveagh Gardens and I always say that she co-headlined that concert because it was amazing to hear Candi sing all of her wonderful famous songs such as You Got The Love, Suspicious Minds and Young Hearts Run Free.

I always think that when Emeli Sande sang Next To Me on The Graham Norton show that that was her big career changing moment. I love the way that Graham features one big song on his show just like Michael Parkinson used to do. Picking Up The Pieces climbed back up 5 places on the UK singles chart to number 14 on Sunday and I think it was partly to do with her performance on the show.

Here is her performance of Picking Up the Pieces on The Graham Norton Show.

Here also is Paloma singing New York on the Friday Night with Jonathan Ross show in 2009.