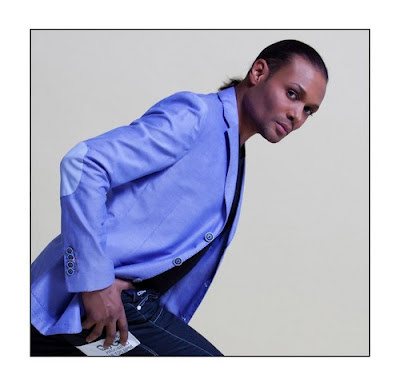 I still have most of my old vinyl singles. Looking through them the other day I noticed that five or six of them were by Five Star including All Fall Down which was one of their first singles and the song that first brought them to people's attention. How I loved Five Star back then. Pure classic pop songs. They were a family of popstars; three sisters and two brothers that really made their own mark on 80s pop music history.

Stedman Pearson releases his new single Love U More on July 8th. It's one of the most catchy songs of this summer and has a great baseline. It's a bit more dance than pop and in that way is both similar and different to Five Star's singles.

Stedman has a really nice interview with Elle Flynn on her Phoenix FM radio show here. It's my favourite type of interview where the person asks good questions and allows the interviewee time and room to speak.

Here is Love U More which is released on July 8th on ITunes.

Great post on Stedman and his new single Love U more and appreciated the feedback on Phoenix FM interview. Thank you. Elle xx