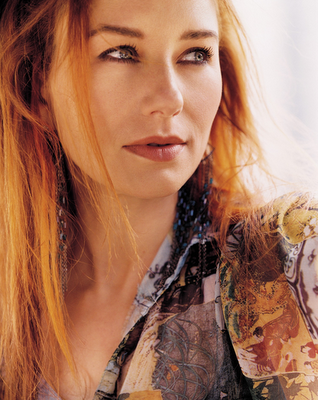 Tori Amos has covered so many songs throughout her wonderful music career over the past few decades. One of the delights of seeing her in concert is that she may sing a surprise cover or even a cover that she may only sing on one particular tour.
Here is her cover version of Angie by The Rolling Stones which featured on the Crucify EP back in 1992. When I moved to Dublin she was one of the first music artists I saw in concert when she was promoting her Little Earthquakes album and played at the midnight at the Olympia show.

My favourite Rolling Stones song is Gimme Shelter with Angie a very close second. It was an American Billboard Hot 100 number one hit in October 1973.

Here is Tori's quietly perfect version of Angie. I always loved as well that Tori is a singer who doesn't feel she needs to change the gender of the person in the song.