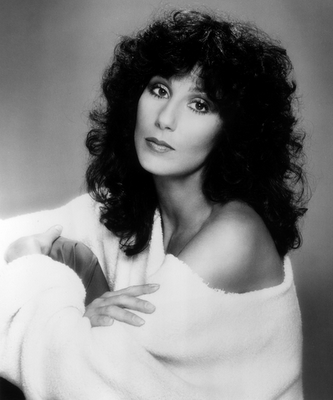 The song Fire and Rain was written by James Taylor and featured on his second album Sweet Baby James in 1970. It has over the past 40 years become one of his most covered songs. The version of Fire and Rain that I am highlighting is Cher's cover which first featured on her seventh studio album Gypsies, Tramps and Thieves in 1971. Cher has recorded versions of many songs over the years both on albums and on her own and other star's television shows. Cher's cover of Fire and Rain was recorded very soon after it's own original release and I think really captures that gorgeous time in music.