100 Cover Versions #22: Japan cover 'I Second That Emotion' by Smokey Robinson & The Miracles 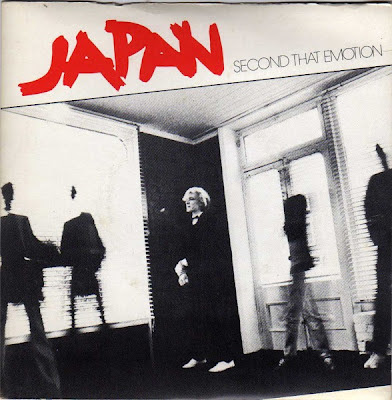 Smokey Robinson wrote the song I Second That Emotion with Al Cleveland and it was a hit for his band the Miracles in 1967. In 1969 Diana Ross & The Supremes and The Temptations recorded their version of the song and it was released in 1969.

In the summer of 1982 the British group Japan had a top ten UK hit when their version of I Second That Emotion got to number 9 in the charts. I was 12 years old when that song was a hit and it is one of the songs that made me realise what a wonderful thing pop music and indeed simply music was.