Where Have You Been - Rihanna 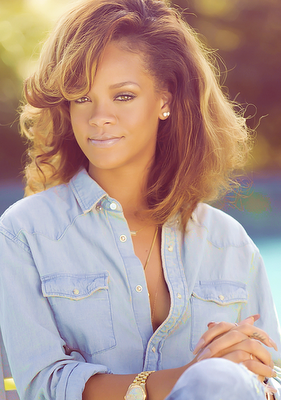 Rihanna sang three songs from her latest album Talk That Talk on Saturday Night Live this weekend. One was a mix of two songs Birthday Cake and Talk That Talk. The other song she performed was Where Have You Been which charted at number 21 in the UK singles chart this week and is heading for the top ten on next weekend's chart. It is currently at number 32 in the Irish singles chart.
We Found Love is one of the best pop songs of this decade but the problem with releasing an album's best song first is that every release since has been compared to it. Where Have You Been is a return to the more straightforward pop that she was best at when she released her Good Girl Gone Bad album.

Her Saturday Night Live performance of Where Have You Been can be viewed here.