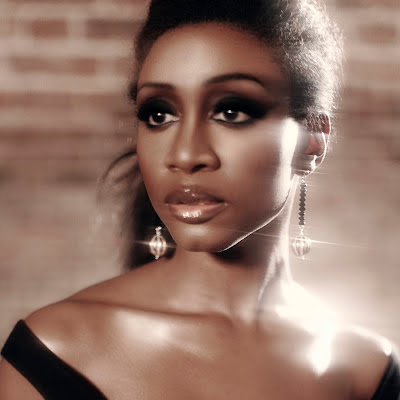 The newest album by Beverley Knight is called Soul UK and features some of the best soul songs that have been recorded by British singers over the past few decades. There are some truly brilliant songs that were first released in the 1980s including Mama Used to Say by Junior, Say I'm Your Number One by Princess and Don't Be A fool by Loose Ends.

The song which I'm highlighting from that album is Beverley's powerful version of One More Try by George Michael. Faith had so many great songs but One More Try and Kissing a Fool really showed what a genius songwriter George was. When George sang those songs you believed him, they were pure soul and emotion and that is exactly how Beverley sings. She has such respect for every songs she sings.

Here is a live performance of One More Try which Beverley recorded for Smooth Radio's Love Live Music event in Birmingham.