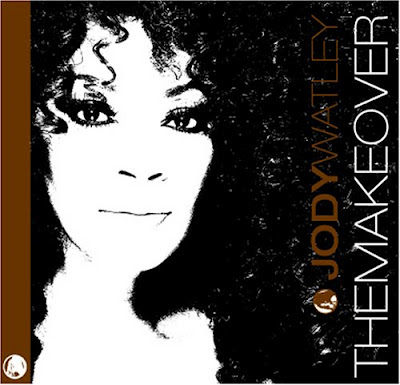 Regular readers to this blog will know that my all time favourite music artist is Madonna. There are very few good cover versions of her songs though there are several good mash ups that include her songs.

The one cover that I now love as much as the original is Jody Watley's version of Borderline which was the first single released from her The Makeover album. There are also some other great covers from that album which I will feature at another time in my 100 Cover Versions series.

Borderline got to number 2 on the Billboard Hot Dance music / Club play charts in 2007 and has several remixes but this ambient version is still my favourite. Jody is one of the all time great pop stars both as a member of Shalamar and as a solo music artist.

The video for Borderline  is perfect for the song. It was directed by Quincy LeNear and Deondray Gossett. It is both beautiful and elegant.