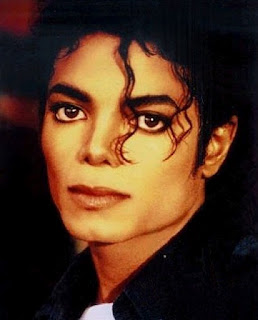 Here are three cover versions of Michael Jackson songs. They are all sung acapella by The CMMJMusic. They really are some of the most respectful cover versions that I have heard. On first listening to them I thought that were by a young male vocalist but they are by a woman which I think makes them even more amazing in that she has managed to retain Michael's voice within her own style. I'm not even sure of the vocalist's name and she hasn't posted anything since December but hopefully there will be more songs covered too.

The first song is Cry

The second song is Leave Me Alone

and the third song is Stranger in Moscow