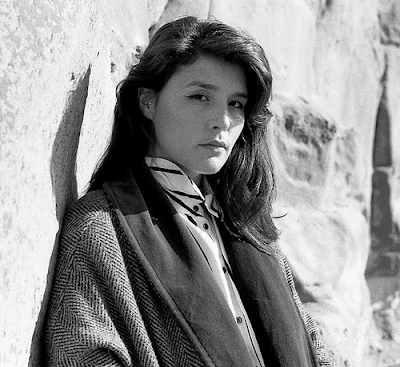 One of the best songs that I heard last year was Valentine by Jessie Ware which she sang with Sampha. Jessie has worked with several music artists including SBTRKT who will play a concert at Dublin's Academy on May 6th. Hopefully Jessie will play Dublin at some stage too. Her Twitter page is @Jessie_Ware

Jessie is from south London and artists like her remind of how much great new music is out there and  which deserve more success in the singles charts in the UK and other countries.

Her song Running from earlier this year is gorgeous. There is also a Disclosure remix which hopefully will be one of the sounds of this forthcoming summer.

and the Disclosure remix.

and here also is Jessie & Sampha and the v sweet Valentine.