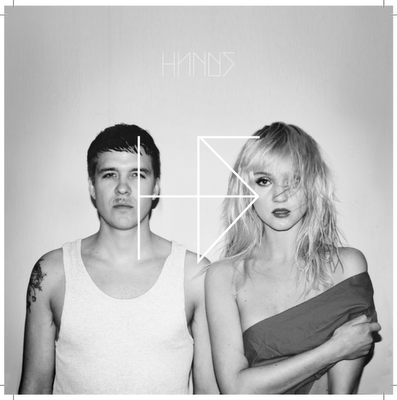 Hands are Hakon and Sofie. I've been discovering several new music acts at the moment through Twitter and I have to admit I'm a bit addicted to Hands music which is both dance and mellow acoustic. Hakon and Sofie moved from Bergen, Norway to London recently to record new music and play concerts. They have some live dates coming up in April and May. Their single No Romance was released in 2011. I first saw a link to their website through Paul Fizzypop so thank you Paul!

Thanks to the magic of the music website Soundcloud the link to three of their songs is below. The two dance mixes are fab but  Wake Up I think is particularly gorgeous. Their acoustic songs are also great and I will post some of the ones I like most in another blog post soon.

I first saw a link to Hands website and Twitter page through Paul Fizzypop's page so thank you Paul and to Hands themselves for following me back too.