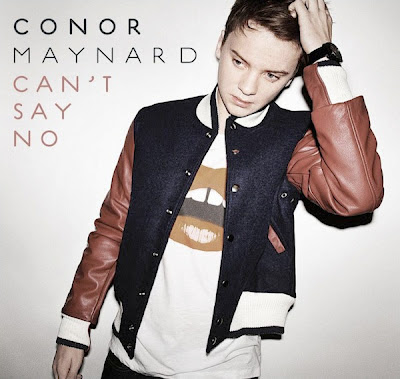 Can't Say No is the debut single by Conor Maynard and it is released on the 19th of April in the UK and Ireland. To date, similar to the American band Karmin, he has been covering pop acts such as Chris Brown, Jessie J and Katy Perry. The beginning of the song is definitely sampled or reworked from another recent pop base line but I can't link it. Cher Lloyd may be going hmmm somewhere in England right now. Conor is also from Brighton which is always extra bonus points.

The video is perfectly ok until it goes down the I KNOW EVERYBODY!! road and becomes a mobile phone ad.

The song is proper pop though.