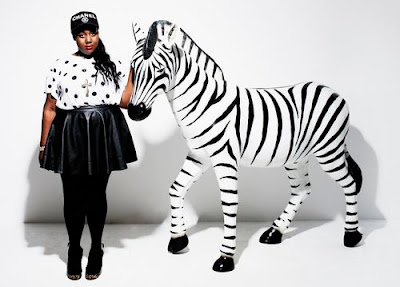 CockNBullKid is another one of those UK music artists who need just one song to make a breakthrough in the charts. If her song Hold On To your Misery was re-released in June or July it would be a perfect song for summer radio. Her newest single is Asthma Attack, the name alone almost made me not listen to it but if Olivia Newton John can hit a huge hit with a song titled Heart Attack than sometimes the name doesn't matter. Asthma Attack is actually an bittersweet ode to London so CockNBullKid does her take on what Lily Allen did v well a few years ago. I saw on fellow blogger Enda's Facebook page that he's a fan of her too so for me that confirms his good taste in modern pop.
.
Posted by Unknown at 1:34 AM