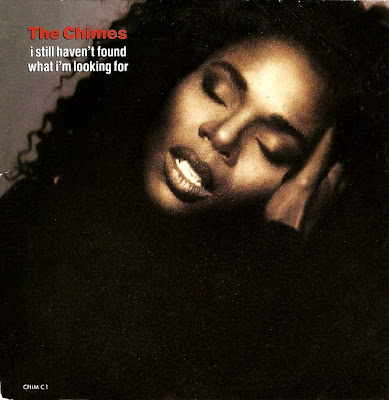 I watched X Factor last night but because of the way the judges decision on who goes has been completely rigged now I've really lost all interest in who wins. I read today that Mary is a favourite to go tonight and it's not impossible that Rebecca might not be in the semi final next week as well. Louis Walsh has completely fucked up the show because of the inclusion of Wagner and the way in which he votes each week. I'm so tired of his cat from Shrek face when it's decision night on Sundays. On tonight's show there will be a group song, three guest stars and two eliminations. Next week there will also be a double elimination in order to have just three contestants in the final the week after. It feels like it's all a bit rushed as the series comes to an end. It now looks like Wagner will win the show for all the wrong reasons. Louis's decision to have Wagner sing Radiohead's Creep last night only helps to keep the anti Simon/X Factor groups and indie students happy. The irony is of course that every phone vote only gives more money to Simon and ITV. I think Mary has been a great contestant overall on the show but I do feel that her 'me daughter' comments every week didn't do her that many favours. It is now a guarantee that ever future Irish contestant on the show will have to sing a U2 song. There were three U2 song references on the show last night ; Rebecca's I Still Haven't Found What I'm Looking For, Mary's All I Want Is you and One was also heard on one of the VT's. Matt's version of The Moody Blues Nights In White Satin was good. I would love to hear him sing Forever Autumn which was a solo single by Justin Hayward, the band's lead singer. Today on a yahoo linked write up on X Factor I read the song referred to as Knights in White Satin and once again felt a bit sad at the lack of basic music reference research that is evident on the internet. Matt's first song, I Love Rock 'n' Roll on last night's show was not his greatest moment on the series. Matt as 'sexy Matt' surrounded by Brian's Hot Gossip girls really is the opposite of why many viewers liked him in the first place, he just dosen't need that crap and it's also 'Matt is more Olly Murs than Joe McElderry viewers in case you didn't know'. The constant thing that irks me watching X Factor is when Simon goes on about an artist making a song 'their own'. Such was the case again last night with Rebecca and her version of I Still Haven't Found What I'm Looking For. The song sung in a certain style was done before. It got to number 6 in the UK charts in 1990 when The Chimes covered it. Their lead singer was Pauline Henry.
Their version was gorgeous and here it is.
Posted by Unknown at 7:10 AM

I'm not enjoying X Factor as much this year, due to annoying Katie, annoying Wagner and no contestant that I really want to see win. Will still watch till the end though!

I was in a Waterstones in Lincoln on a Sunday a while back and thought of you - the staff were playing pop music! Marina & the Diamonds, even Lady GaGa (granted it was 'Speechless' but all the same...)

I commented yesterday that I was glad to see Rebecca give an original version of "Still," but I was afraid that it might have been a copycat. Thanks for the clarification.

Paula, so nice to hear from u, we have no pop fans in the shop this year so missing our chats, hope u are doing well,

John, hope u like the chimes version, i have it on single, mad to think it's 20 years old, d