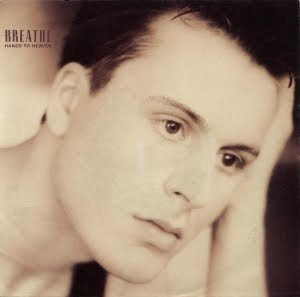 I so loved this song when it first came out. I remember actually buying two copies, not sure exactly what my reasoning was at the time!

In fact it's one of the few bits of vinyl I still have!

I've not played it in a while, so thank you, for this trip back into the past!