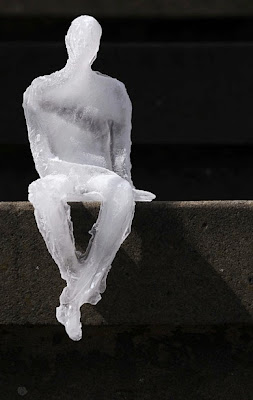 For the past few months I've been posting a write up on the weekly Irish singles chart. I've always wondered if this was ok to do, copyright etc. Well, as it turns out it isn't. In order to do so a blogger needs permission and also pay an annual fee. That fee is several hundred euro a year. I am allowed to make a link to the IRMA chart which really isn't the same so I've decided that I'm not going to continue it. I always felt that I was in a way assisting the IRMA chart by highlighting the few Irish music acts in the singles chart. I firmly believe that without hit singles a singer or band will never go beyond the album artist only category. Hit singles make people go to gigs and concerts not just now but for the years to come. The Irish singles chart is actually full of pop music at the moment but it is nearly all American and UK music acts. Ireland is a very small country but in regards to pop music, what is in the chart doesn't reflect what the majority of people like, listen to and buy. If you would like to see what's selling in Ireland every week do google IRMA and charts. The site includes singles, albums and music DVD sales. The chart comes out on a Friday. Last week there was a technical difficulty so it came out on Monday and that's how Cheryl got to number 13 already. I've really enjoyed writing about the Irish chart but like the little ice man up above, nothing lasts forever.
Posted by Unknown at 9:04 AM

Ouch, did you get a slap from Auntie IRMA? You'd imagine that seeing as these charts exist only as a marketing tool, there wouldn't be any problem.

Another example of the silliness of the current industry model.

I would imagine it's a way of making money for them, every time u see a top ten in a newspaper they have to pay, crazy when u consider how negative some irish papers are about pop, u know the ones i mean! d

It's their loss. I have enjoyed reading your recaps, and I am sure whatever material you post instead will be of the same high quality.

That totally sucks, David. I have really enjoyed your chart posts. I guess I understand where they are coming from, but it seems so very petty.