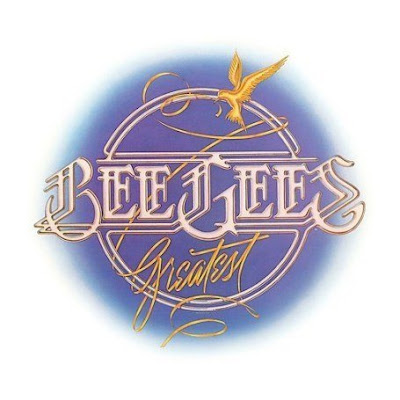 With so much free music, Youtube and CD swapping these days it's easy to forget that there are still great bargains in music stores. Recently I got a Bee Gees Greatest CD for just €6.99 in HMV. It contains all the big hits and several remixes. 28 songs in total. Included are my favourite Bee Gees songs; Too Much Heaven, Nights On Broadway , Love You Inside Out and Spirits (Having Flown). I never really liked the Saturday Night Fever movie. I think people get nostalgic about it because of the music and cinematic imagery but it a film that is very dark in places especially at the end. I do of course love the music. If I Can't Have You is one of the best Bee Gees songs of that period. I adore Yvonne Elliman's original version and also Kim Wilde's version from 1993. On the Bee Gees Greatest there are 3 versions of the Bee Gees singing the song. I love pop music lyrics and for ever I always thought a song like If I Can't Have You is like psychotic pop..."If I Can't Have You, I Don't Want Nobody, Baby"

The version below is The Disco Boys remix which is the final song on Bee Gees Greatest. You could just imagine this in a club with hundreds of
people.

That Disco Boys version of "If I Can't Have You" is kind of epic. I own it, and usually stop what I'm doing when it comes up on shuffle.

Well thats made me play my Bee Gees greatest hits now. Nights On Broadway is my fav by them